How User Behavior In Search Works 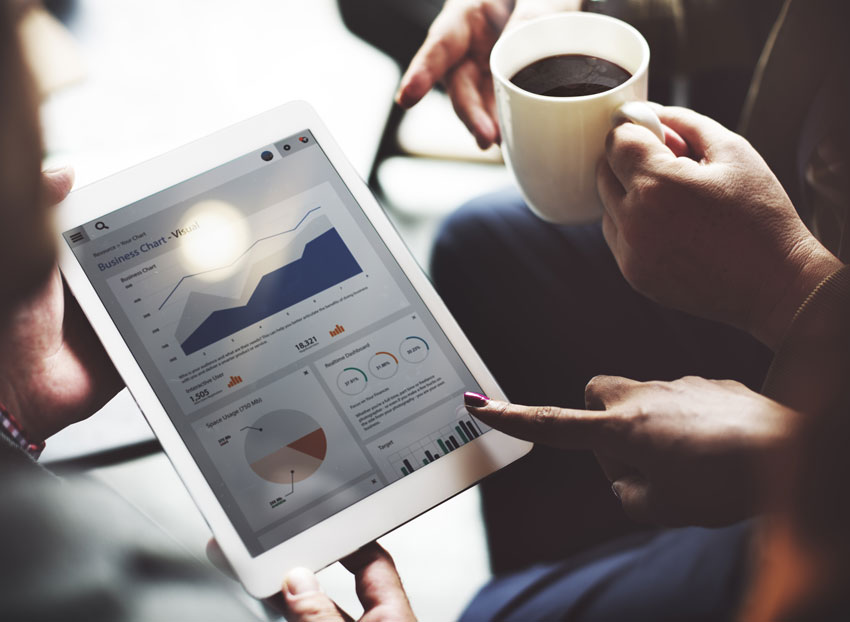 User Behavior Signals the Engines Don’t Use
Before we dive into how user behavior impacts search, let’s make sure we’re all clear on what user behavior does not impact.

Just to be clear: there’s no penalty for using or not using GA with regards to search.

Now, I’m not saying that you should take everything Google says at face value, but this is a repeated response and it makes sense. Not all website owners/webmasters/SEO professionals use Google Analytics. If Google used their analytics platform to determine success and failure metrics of your site specifically they would essentially be comparing apples-to-oranges.

Your individual user metrics (as reported or detected by Google Analytics) are not used specifically for or against you.

Social Media Likes, Shares & Comments
The notion that the number of likes, shares, followers, etc. on Facebook (or Twitter, or Instagram, or any other social media platform) has been refuted repeatedly by Google. Again, this makes perfect sense.

Google has clearly stated that social signals are:

Too easy to manipulate.
Unreliable because it’s impossible to consistently get all the available content/data from these platforms.
To be balanced, I do need to reference a Hootsuite study from a couple months ago that found a correlation. This study was limited to Twitter and 90 pages of content divided into three groups:

The result was:
Short and Long Term Ranking Impact from Social Engagement 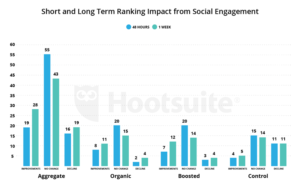 Basically, both sets of pages tweeted showed stronger ranking improvements in timeframes that were too short to be attributable to links.

I bring this up not to confuse the issue but to provide full data.

Google has said they don’t use it as a metric and this is likely true. So how can it be that the evidence above illustrates the opposite?

First, the data is not conclusive at its scale, which is mentioned in Hootsuite’s article. It’s more likely that what we’re seeing here isn’t Twitter impacting a ranking, but rather the reinforcing of entity relevancy.

Hashtags and keywords tied to an entity and then being associated with the page referenced in the tweet.

To this end, it’s not that it was Twitter or any other site, it’s simply that we’re seeing a non-link-based entity reinforcement resulting in a ranking improvement. Something that matches well with everything we’re seeing in patents and hearing from Google.

Clicks & Post-Click Behavior
While Google has stated correctly that they don’t use Google Analytics to gather signals to use in ranking a page that doesn’t mean they don’t use post-click signals at all.

Which sites users click on in the search results.
How long a user was at the target site before they returned to Google.
What users did next.
So essentially, we have four core possibilities Google can use:

We can expect to see a lot more of this as machine learning systems get more and more sophisticated. I wouldn’t be surprised if it became a core signal for ranking sites as little else can confirm the success or failure of a SERP placement as well.